I love Seoul.
I love that it is different from Tokyo.
I love the different sound of Language
I love the food.
But I also enjoy going back home, to Japan

Did not update this Blog in a long while.

Not sure, but it doesn’t look like it is gonna change any time soon.

Photo from last Friday.
A Guy just took out his Guitar, Harmonica while his wife (?) played the flute.
Gotta love my Local Bar 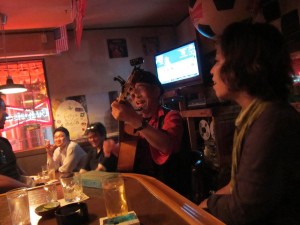 Photo was taken on April 1st, when I took an Austrian Air flight to Vienna.

All Passenger had to go through a radiation test. Needless to say, all Passenger passed the test and boarded the plane.

(I kind of enjoyed it) 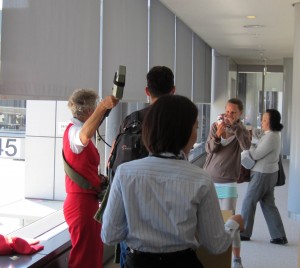 What is the difference between an Aftershock and an actual Earthquake?
Who cares? they feel the same.

Anyway, see below a snapshot from yahoo Japan of earthquakes we had today, April 12. 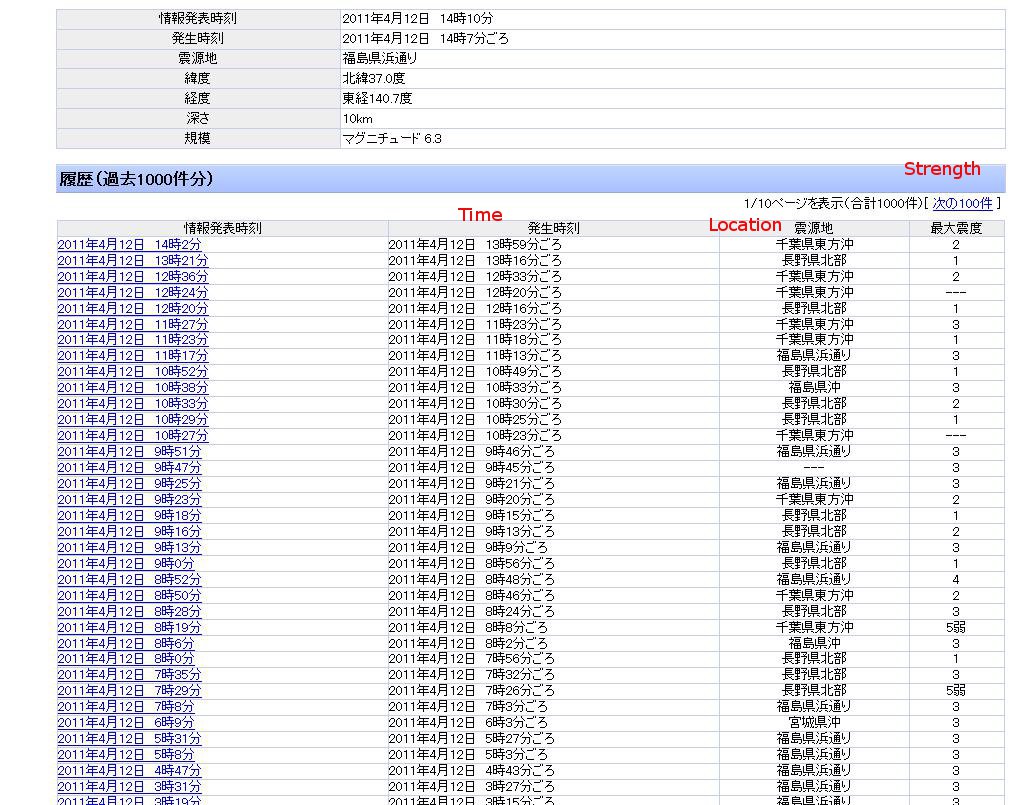 “We continue to see attractive, profitable business in the 4G RAN market, albeit on a smaller scale than we previously expected”

2011 Guidance is not provided

I wish all the best to Alvarion, but they keep bleeding money while future is not promising.

WiMAX is not being deployed as it was supposed to; Can’t see Alvarion competing in the LTE market against the Giants.

It seems I don’t find the time to blog.

But, will do my best to post at least one entry per week.

I may be speculating here, but the Iran Virus story and media coverage made me think.

Yet the Media speculates:

Facts seem to contradict the speculation, but the story becomes more interesting, doesn’t it?

However, Mr O’Murchu and others, such as security expert Bruce Schneier, have said that there was currently not enough evidence to draw conclusions about what its intended target was or who had written it.

And now my speculation:

As Siemens are obviously do not actively involve themselves in the PR and reports of  “some researchers have claimed”, it looks like Symantec are doing all they can do to blow this story out of proportions. This is not a story of “Symantec software failed to identify and stop a malware”, but “Symantec cannot possibly identify and stop such a sophisticated Super Virus written by a Nation State”.

Wanted to write about my experience getting a Japanese driving License, but found this Get a Driver’s License guide to be quite complete.
I actually wish I read it before the process. It took me one written tests and two driving tests to get my license.